During this time, backed by private equity house Bridgepoint, and alongside Steve Morrison and David Liddiment, he grew the group through multiple TV production acquisitions and successfully completed 2 sale processes. From the cornerstone of the Chrysalis TV Group, acquired for £45m in 2003, he and his partners grew the group into a £320m business inside 3 years, selling it to Permira in 2006, and then subsequently to Liberty Media and Discovery in 2014 for £550m, making significant returns for his investors.

He is an industry expert not only in the TV production sector, but also in media deal structuring and financing, making him an invaluable adviser to Helion. 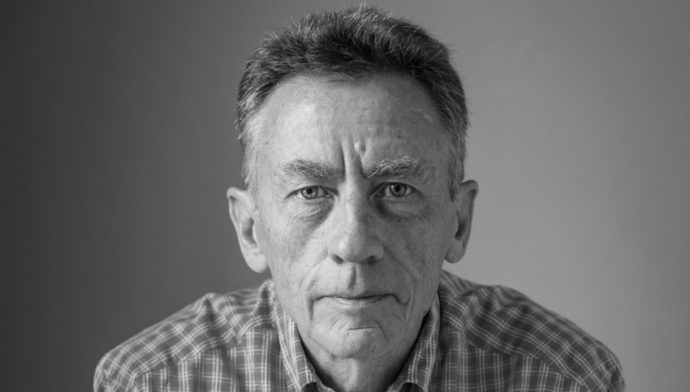