Alex has advised on 13 TV production transactions in the last 3 years, worth over £300m in value.

Alex holds a BSc degree in Economics from the University of Birmingham and is a Chartered Accountant with the ICAEW having trained at Big Four accountancy firm, Deloitte. 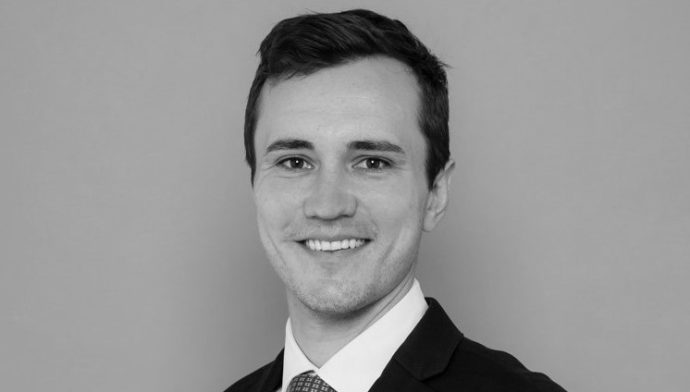