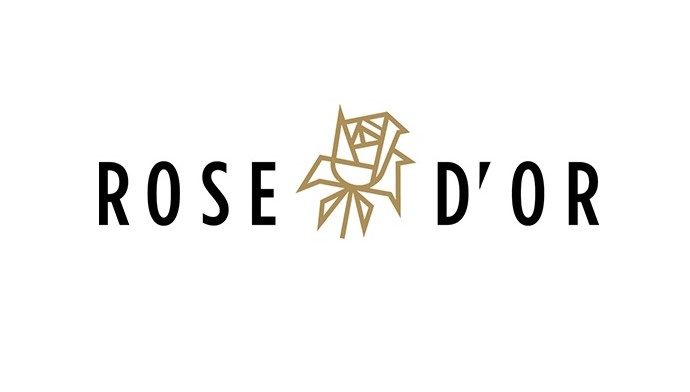 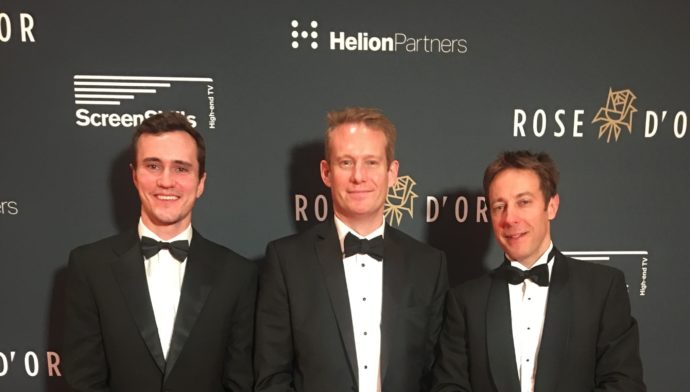 Telling the inside story of the 1986 nuclear power plant disaster, the five-parter was made by Sister Pictures, The Mighty Mint and Word Games.

Elsewhere, comedic actor Ricky Gervais won the Performance of the Year award for his role in Netflix series After Life, which has been greenlit for a second season.

Canadian pubcaster the CBC and Winnipeg prodco Frantic Films won the comedy prize for Baroness Von Sketch Show, while BBC2 and Warner Bros-owned Ricochet in the UK won the Reality and Factual Entertainment trophy for The Repair Shop.

A jury of more than 70 leading industry professionals from around the world, chaired by Swedish actor Sofia Helin (The Bridge), voted for a range of titles across 10 categories.

For the first time in its 58-year history, the Rose d’Or Awards was held in London, having previously been held in Swiss town Montreux from its inception in 1961 until it moved to Berlin in 2014. 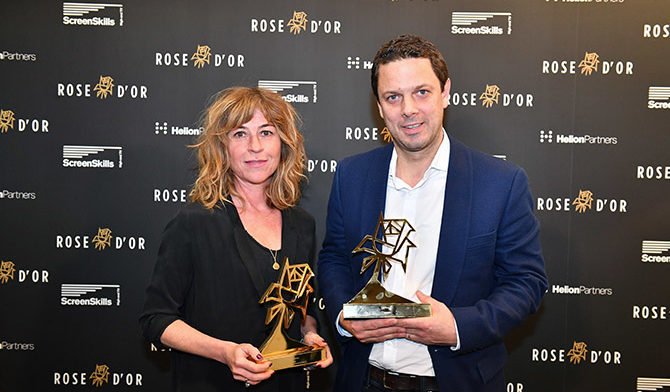 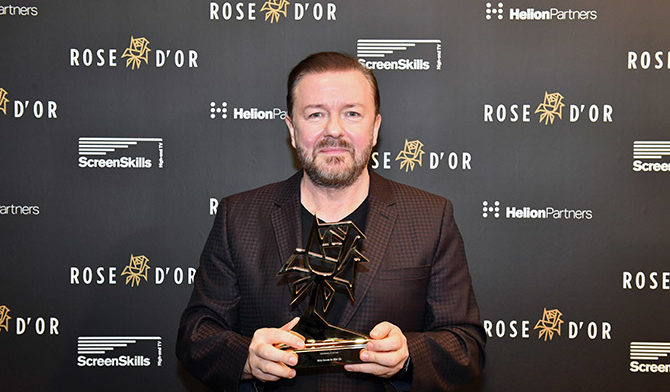 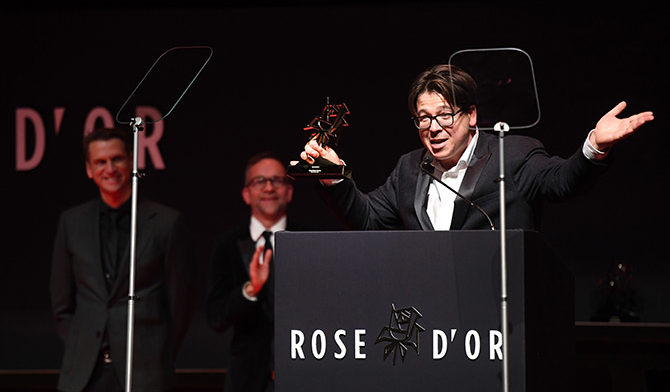