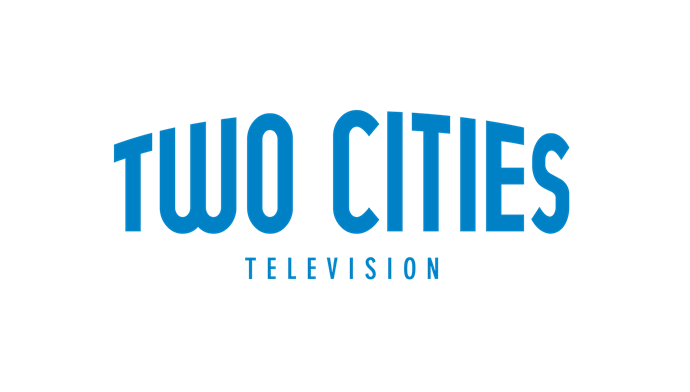 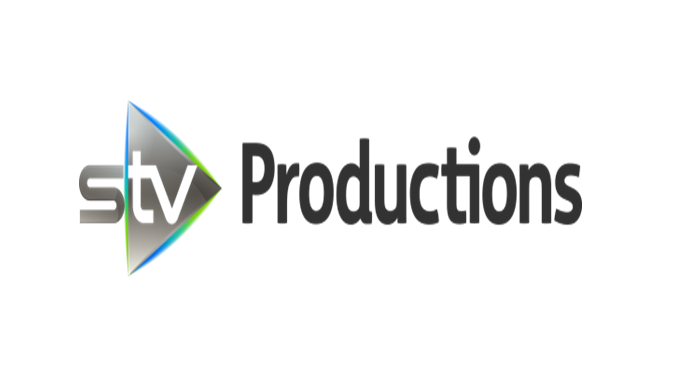 Helion is pleased to announce the sale of a minority stake in Two Cities Television to STV Productions.

It is run by two of the best-known executives in British TV – the former Head of Drama for BBC Northern Ireland, Stephen Wright, and the former BBC One and BBC Two Controller, CEO of Channel 4 and Chairman of Universal Television, Michael Jackson. Between them they have executive produced some of the most successful serial dramas in recent years including Line of Duty and The Fall and commissioned Bodyguard.

Two Cities’ headquarters, and Stephen Wright’s residency, in Belfast allows the producer privileged access and knowledge of one of the most cost-effective and skilled production bases in the UK, with an unrivalled reputation for making global hits like Game of Thrones and Line of Duty.

STV Productions, based in Scotland and London, is one of the largest nations-based production business in Britain with a growing reputation for delivering high-quality television drama including BBC1’s The Victim, which broke consolidated ratings records and the critically acclaimed Elizabeth is Missing starring the award winning Glenda Jackson. Its broadcast channel has a higher peak time viewing share than any other channel in Scotland including the BBC, C4, Five and ITV.

STV Productions’ investment in a 25% stake allows it to expand its drama capability into key nations’ territory Northern Ireland and access Two Cities’s expertise in order to capitalise on the surge in demand for nations production in the UK.  STV Productions will also provide opportunities for Two Cities to accelerate its growth by selectively co-commissioning titles from its extensive development slate for premiering on STV’s main channel and STV Player. The deal provides STV with the opportunity to increase its initial 25% stake to a majority interest over the next three years. BBC Studios, an original investor in Two Cities, is exiting as part of the transaction.

“It’s great to see Two Cities joining forces with STV Productions as they become the pre-eminent nations-based drama producer at a time when the market is growing significantly. The fit is attractive, allowing STV Productions to expand into Northern Ireland, where Two Cities has such a strong pedigree in drama with Line of Duty and The Fall, whilst providing Two Cities with access to a supportive co-commissioning partner, focused on the type of content that forms a big part of Two Cities’ slate. With growing demand for television drama from an increasing range of platforms, the drama market continues to go from strength to strength, both in the UK and internationally.”

“We are delighted to be joining forces with David Mortimer and his team at STV Productions, a business that feels totally in tune with our own, and one that can very much help accelerate our growth strategy, focusing on nations drama production. Tom and his team at Helion have been pivotal in understanding what we are looking for in a partner. They quickly saw the attractions of our business, ran an efficient process, generating a range of options for us and used their great expertise to take us through the complexities and negotiate an attractive deal. It’s difficult to see how we would have done it without them!” 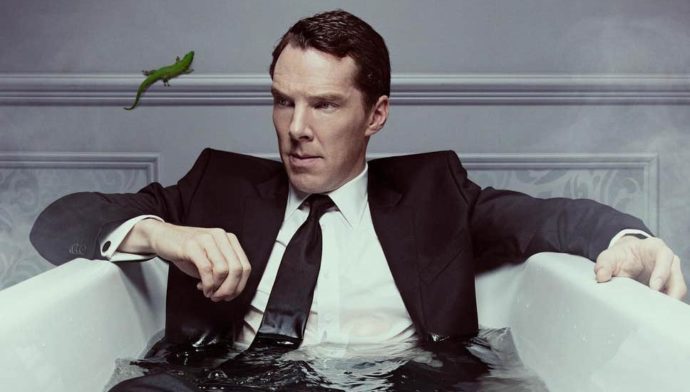 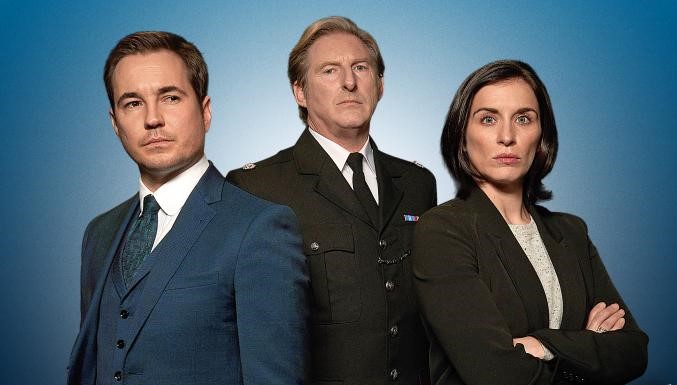 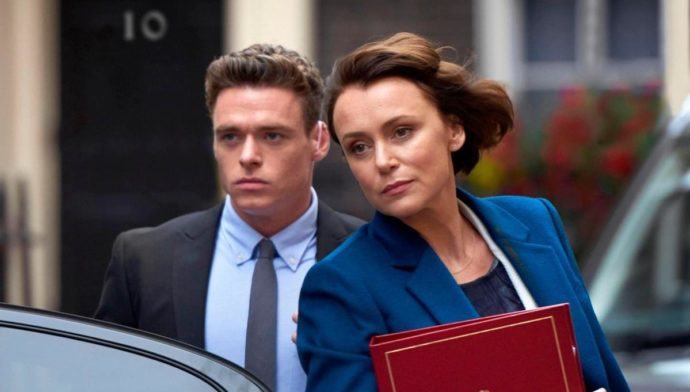