Helion is proud to support the Pact 30th Anniversary Celebration

Helion is proud to support the Indie Xmas Party, a one-off, not-for-profit event to mark the 30th Anniversary of the indie trade body, Pact and three decades of disruption, innovation and creativity by the UK indie sector.

Helion is delighted to be a supporting partner of the Indie Xmas Party, a one-off event to mark the 30th Anniversary of the indie trade body, Pact and three decades of disruption, innovation and creativity by the UK indie sector.

The event, which takes place in London on the afternoon of Friday 17th December, promises to bring indies, broadcasters, streamers, and other industry friends and colleagues together to celebrate after what has been an especially challenging period for the entire sector.

The pre-Christmas festivities will include a drinks reception, three-course meal, and a special Tributes ceremony hosted by Comedian Nish Kumar and presenter Ria Hebden, where game changers of the indie sector from the past 30 years will be honoured by their peers. To top it all off, the Grammy award-winning global icon Boy George will headline the after-party with one of his renowned DJ sets.

Since Pact was founded in 1991, the UK indie sector has grown from a cottage industry into a global powerhouse, with revenues reaching a record £3.3 billion in 2019, of which over £1 billion were international revenues.

Independent production companies have been responsible for some of the defining TV and film productions over that period, from global format hits like The Great British Bake Off (Love Productions) and unmissable TV dramas like The Missing (New Pictures), Dr Foster (Drama Republic) and Death in Paradise (Red Planet), to Oscar-winning films like 1917 (Neal Street Productions).

Helion is looking forward to coming together with the entire sector this December to celebrate the remarkable achievements of UK indies and Pact over the past three decades. 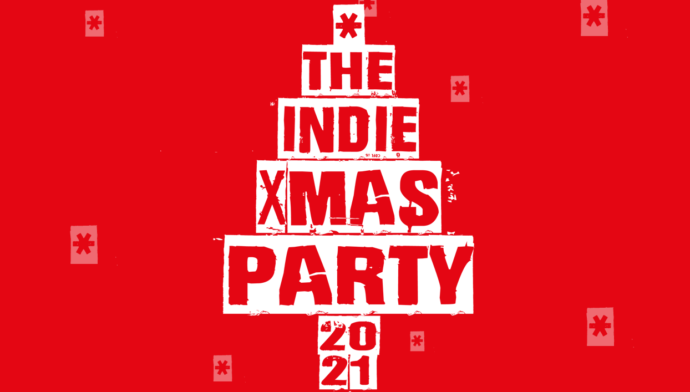 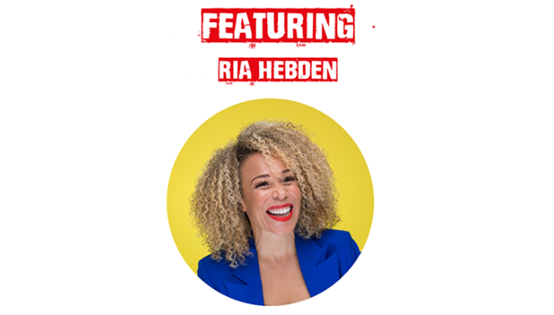 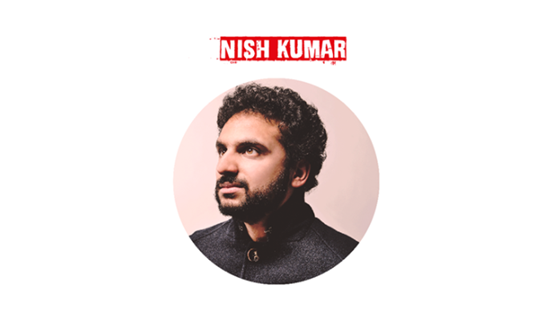