Helion would like to congratulate Eleven on the success of Sex Education Season 3, and the commission of Season 4 from Netflix.

Eleven film joined forces with Sony in July 2020 advised by Helion and remains one of the UK’s most successful and fastest growing drama production companies.

Sex Education season 3 launched less than a month ago on 17th September 2021 and was a number 1 global hit for the SVOD platform. It has received excellent reviews from critics and fans achieving a 100% rating on Rotten Tomatoes. Within its first month, season 3 has seen higher viewing figures than the previous two seasons, an exceptional achievement for a show in its third season.

The show first launched in 2019, providing a spring board for the careers of new British creative talent including writer, Laurie Nunn, as well a string of new actors including Ncuti Gatwa (2020 BAFTA nomination), Emma Mackey and Aimee Lou Wood.

Season 4 was announced as part of the Netflix virtual fan event TUDUM (named after the familiar sound heard when launching the Netflix app) by two of the shows stars Ncuti Gatwa (Eric) and Kedar Williams-Stirling (Jackson).

Congratulations to Jaime, Joel and the rest of the team at Eleven on the success of season 3, and subsequent commission of season 4. 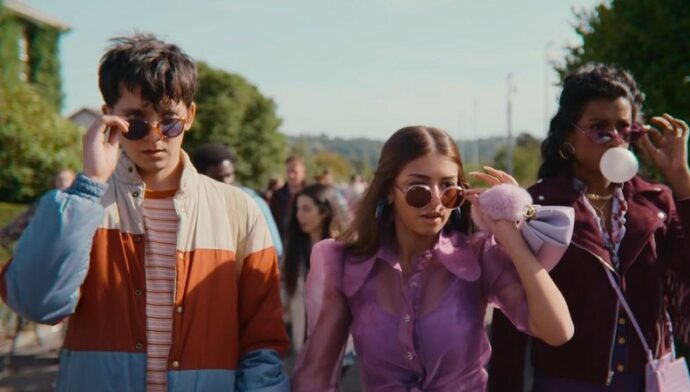 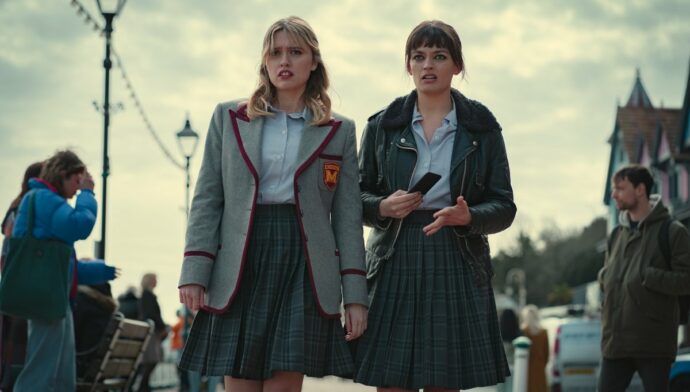 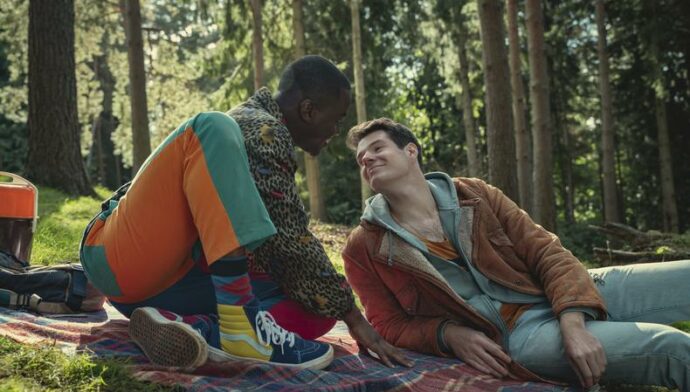