Tom Manwaring advises Love Productions on a sale to Sky 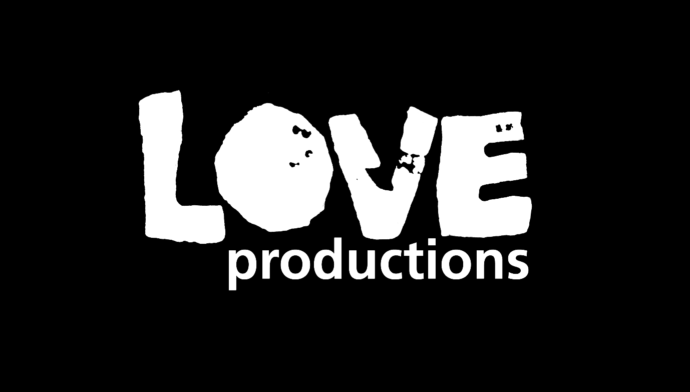 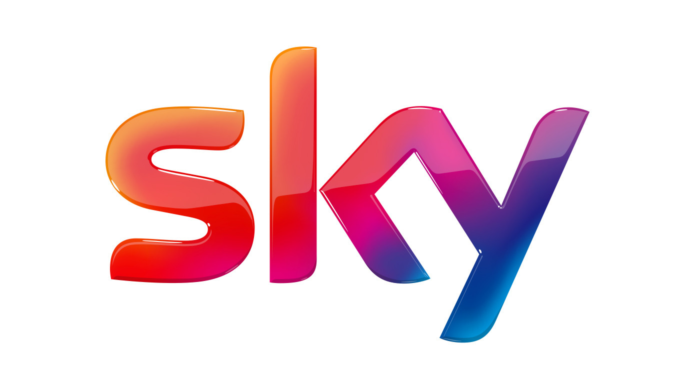 Love Productions was founded by Richard McKerrow and Anna Beattie in 2004 to focus on innovative and thought provoking factual programming, as well as ambitious and entertaining formats.

It is best known for its flagship brand and multiple BAFTA award-winning series The Great British Bake Off.

It is also BBC 2’s highest rated programme, and is now being aired on BBC 1, taking the show to an even broader audience. Furthermore, it is the highest rated Lifestyle programme during 2013, and its 4th series has averaged over 6m viewers.

Love has also created and produced successful shows including: Junior Bake Off, The Great British Sewing Bee, Benefits Street and For the Love of Cars.

"We are delighted to be joining forces with one of the most exciting and commercially incisive names in the TV business. When Anna and I started discussions, we never could have envisaged doing the deal we have done with Sky, who hadn’t bought anything significant in the TV production space. Tom and his team managed the whole process from start to finish and had their fingers on the pulse every step of the way. Tom Manwaring is the best in the business. We couldn’t have done it without him."