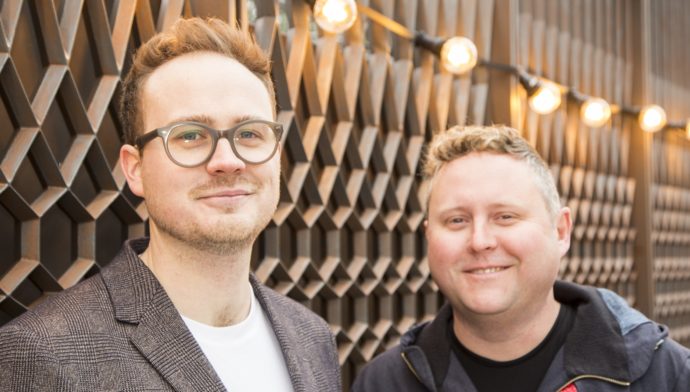 Helion is pleased to announce that it has advised award winning entertainment producers Leon Wilson and Ed Sleeman on launching their new production company, Great Scott Media, backed by All3Media.

Prior to setting up Great Scott Media, Leon Wilson was the Managing Director of Talkback Thames and Ed Sleeman was the Managing Director of Talkback. Together they grew the business – developing and executive producing a range of hit shows across terrestrial and digital channels including Celebrity Juice, Harry’s Heroes, Your Face or Mine, Through The Keyhole, Jon Richardson’s Ultimate Worrier, The Luke McQueen Pilots, The Keith and Paddy Picture Show. They most recently developed and executive produced a new series for a global streaming service due to launch later this year.

Great Scott Media has already secured a commission for a major UK broadcaster and has a number of projects in development with a range of platforms. It has also hired experienced creative executive Susie Hall as Head of Development. The company’s formats and shows will distributed internationally by All3Media International.

“It was a pleasure to advise two of the entertainment sector’s leading creatives in setting-up their new production company with All3Media. They have a great track record with the UK’s linear broadcasters and have already shown their skill in producing a new international entertainment series for a global streaming platform – as the number of platforms and their demand for entertainment programming increases, the business is very well-placed to capitalise on the opportunity.

All3 is a great partner for Great Scott, as it is not controlled by any broadcaster, allowing it maximum flexibility to develop relationships with all the entertainment commissioners, whilst providing access to a leading distribution business in the form of All3Media International and international infrastructure.”

“Tom was with us every step of the way guiding us through the complex process of finding a partner for our new business. His knowledge and expertise was invaluable in ensuring we found a great partner in All3Media and negotiated the funding we needed on attractive terms. He patiently explained the nuances and complexities of the different deal structures, and was able to help us understand the points that were key to us, all in a style with great humour. We look forward to partnering with All3Media, a group that gives us the backing and scale to match our ambition to create and deliver innovative, returnable and scalable formats for multiple platforms internationally.” 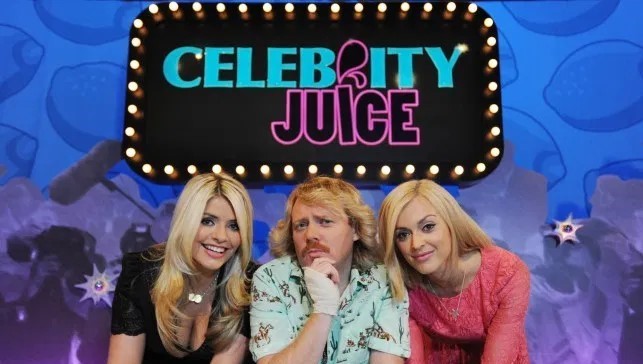 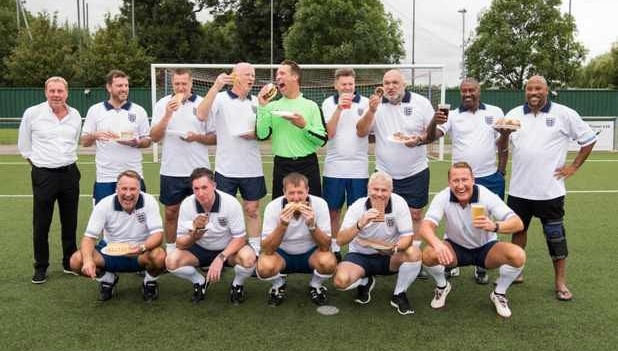 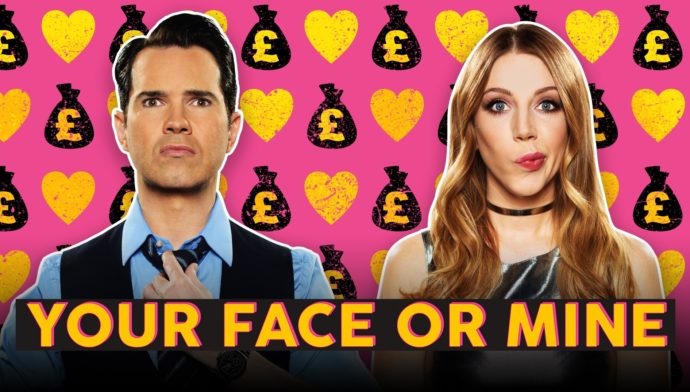