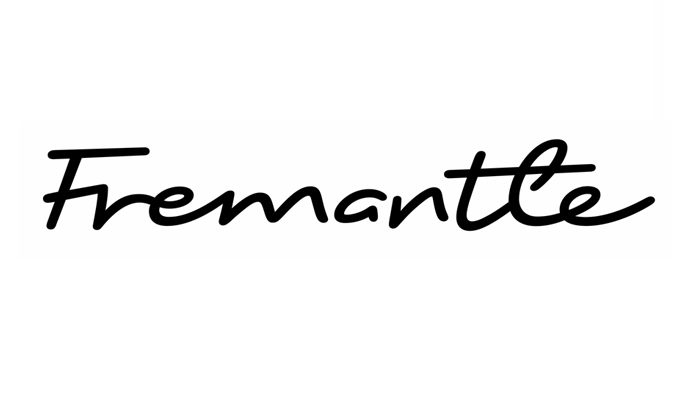 Working across production, distribution, and exhibition, Element Pictures is managed by Co-founders Ed Guiney and Andrew Lowe, with offices in Dublin, London, and Belfast.

Element Pictures upcoming television productions include Conversations With Friends, based on Sally Rooney’s debut literary sensation which is set be amongst the hottest TV releases of 2022. The 12-part series was developed and produced by Element Pictures, directed by Lenny Abrahamson and Leanne Welham, co-written by Alice Birch and will premiere on BBC and Hulu on May 15th 2022, and will roll out globally soon after.

Last August, RTL Group announced its aim to increase Fremantle’s full-year revenue target to €3 billion by 2025. The acquisition of Element Pictures forms part of Fremantle’s wider growth strategy to invest in production companies, content, and talent around the world to source the best creative ideas, develop and create strong and unmissable IP. 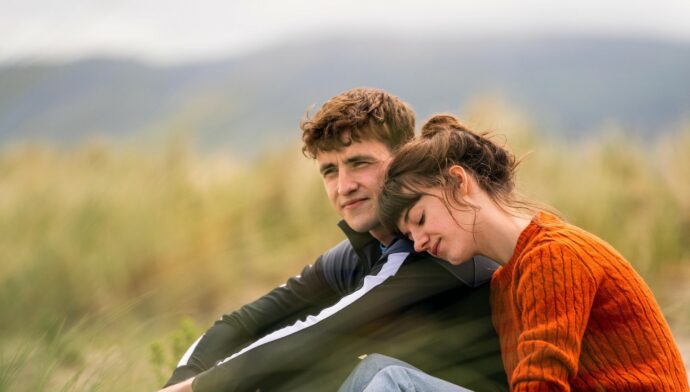 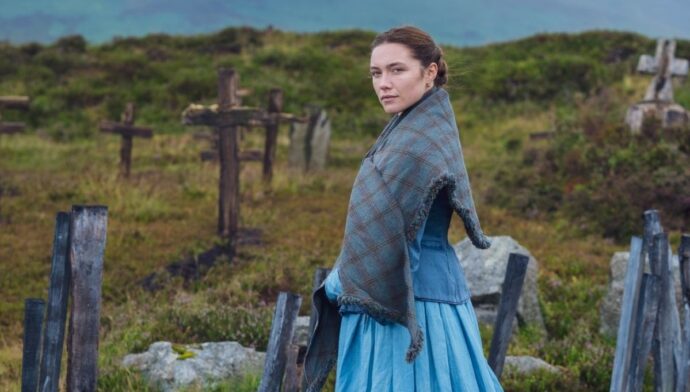 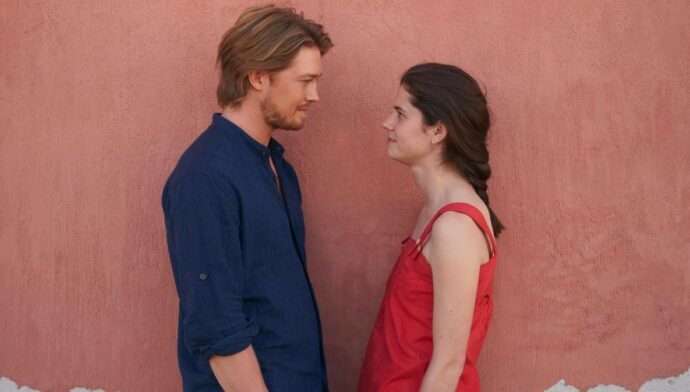 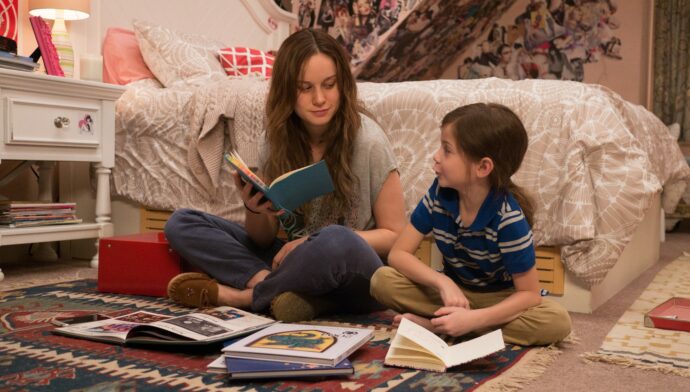 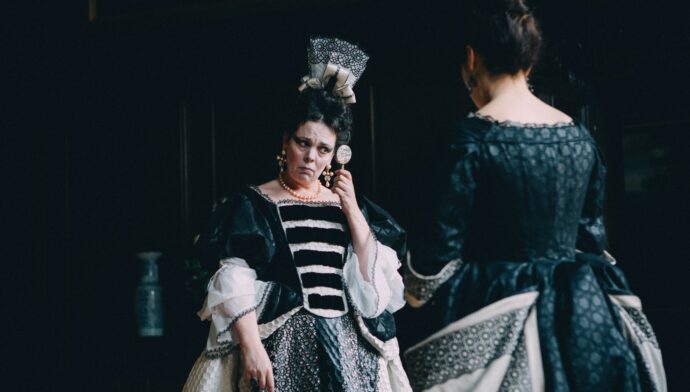