As an advisor, investor and executive Steve has supported start-ups, private and public companies, entrepreneurs and HNWI’s, as well as working with corporate finance, private equity and property groups. On M&A and related matters he’s worked on projects with a combined transaction value of over $0.5bn across marketing, sports, entertainment, ticketing and technology.

His charity work includes five years as Chairman of the Board of Trustees for leading London children’s charity, Dreamarts.

Steve is an accomplished pianist, having graduated from the Guildhall School of Music and Drama, and more recently an amateur boxer. He works out of both London and Tokyo. 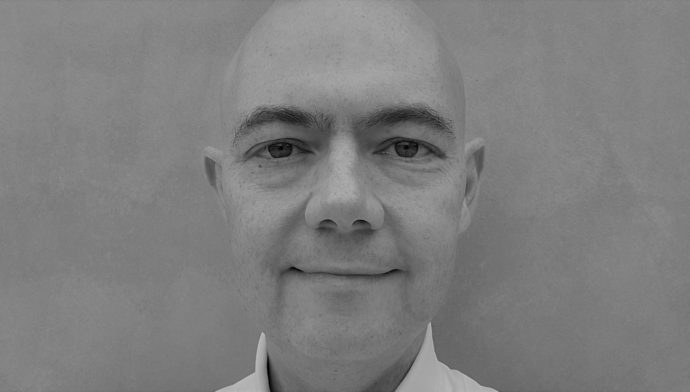